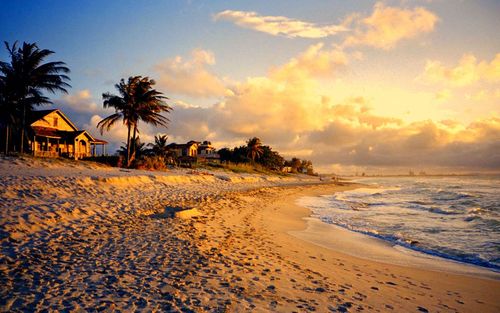 By Romina Monaco
Cuba. The name conjures up vivid images for me ; a bearded and intimidating Fidel Castro depicted on one of the many roadside billboards that fiercely shout ‘unidad!’, ‘prosperidad!’ and ‘socialismo o muerte’; walking the white beach of Varadero and hearing nearby tourists speaking languages I can’t comprehend; strolling the streets of old Havana and seeing a sultry Argentinian-born revolutionary staring back at me from every shop window…Dr. Ernesto ‘Che’ Guevara, martyred and immortalized for eternity; the famous Cohiba resting on the lips of Hemingway. For the last 500 years the name Cuba has been synonymous with a paradox of ideologies. 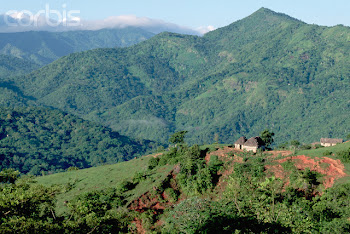 ‘This is the most beautiful land that human eyes have ever seen’ stated Christopher Columbus, upon reaching the shores of Cuba on October 28th, 1492. Firmly landing his sea legs on the beach, he thrust a flagpole into the sand and renamed the territory for the Kingdom of Spain. Although these unusually dressed and foul smelling foreigners must have been a terrifying sight, they nonetheless received a friendly welcome. The local Taino were completely oblivious to the symbolism of the ritual they had just witnessed, not understanding that it represented their demise. Believing he had landed in China, the ambitious Columbus spent several fruitless weeks searching for gold. Even though the mission was deemed a failure the Europeans set up shop on the tranquil island, changing the face of its landscape forever.

The Spanish conquistadors built sea ports to facilitate the immigration of colonials who would in the future create powerful enterprises based on mining, tobacco and sugar cane cultivation. Entrepreneurial wealth escalated to unimaginable proportions with the introduction of a cheap labour force, slavery. In 1868, following the example of Giuseppe Garibaldi’s success in the unification of Italy (a plaque still hangs in Havana honouring the Italian) the colony led a rebellion against Spain that was to be the catalyst for Cuban independence. 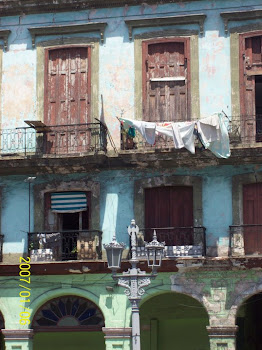 By the 1950’s Cuba had a middle class population comparable to North America and by Latin American standards it was considered to be a prosperous nation. However, the majority of businesses, mainly oil, utilities and mining, were American owned. The United States also supplied two-thirds of Cuba’s imports while also controlling most exports. In 1956 Fidel Castro, a Cuban with leftist, anti- imperialist views, spearheaded the Cuban Revolution. Within two years Fulgencio Batista’s capitalist government was overthrown and Castro’s socialist political system was enforced. Many Cubans hastily made the exodus to the United States, and freedom, before the Iron Curtain was permanently drawn.

With the forfeit of all equity, repressed citizens were compensated with universal healthcare and education for all. Over the years Cuba formed a powerful and prosperous alliance with fellow anti-American and Communist nation, the USSR. This partnership lasted roughly 30 years until the dissolution of Soviet Union in 1991 whereupon the island lost all economic support and was left desolate and in dire circumstances. With a lack of political alliances and the American embargo still in full effect, this solitary nation now relies heavily on its tourist trade and sugar manufacturing.

In a desperate attempt to maintain sustainability, Cuba has aligned itself with Venezuela. In exchange for desperately needed fossil fuels, Cuba is trading one of its most prized resources, its highly commendable medical profession. Cuban doctors are being farmed out, not only in Venezuela, but also worldwide, leaving many citizens with limited or no medical attention. There are also alarming figures indicating massive food shortages, housing shortages, and decreased birth rate. Both its highly venerated education system and professional community are in peril as many are now opting to choose jobs in the tourist trade. Statistics indicate that a service industry employee, such as a taxi driver, can earn triple the amount than that of a professional. 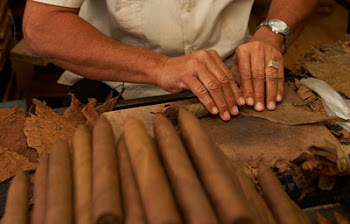 Irrespective of the lack of commercial goods, its raw resources are plenty and the people are not only educated, but also extremely resilient. Once it was a crime to make any derogatory comments regarding the regime but now the people are beginning to speak their minds more freely. Despite censorship they are not oblivious to what is happening in the outside world. Aging dignitaries are softening their grip and bending slowly toward reform. Although privatization is still prohibited, entrepreneurship no longer is and more and more Cubans are being permitted to leave the country with a visitor’s visa. 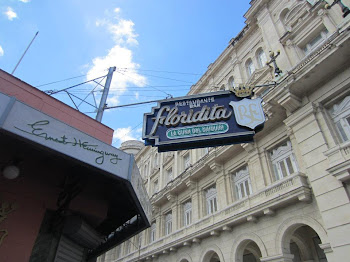 The Taino are sadly gone, extinct from disease as well as by the toil of slavery. The people Cuba today are mainly descendants of Spanish settlers and African slaves. Cuban music and dance is a medly of African and European influences. Santeria, a religion based on a blend of Roman Catholicism and African Yoruba religion, still survives today. The architecture in many historic cities such as Havana and Santiago de Cuba are modeled after European archetypes. La Habana is unique for its organic decay and aging beauty. The rolling terrain has not been engulfed by urban sprawl and the beaches have not been contaminated by industrial waste.

Although the peaceful Taino have faded into history, Fidel has strangely enough enforced the values and communal simplicity of these people. Basic human rights are indeed being violated but the people of Cuba seem to have an element of freedom that we can only dream of. Free from the rat-race and materialism and ego that comes with it. Free of mortgages and credit card debt. Free to leave the front door unlocked and free to safely walk the streets at night. In my dreams I am in Havana. It is dusk. I am walking a cobbled street to the Floridita Hotel, without a care in the world.

No posts.
No posts.
Home
Subscribe to: Posts (Atom) 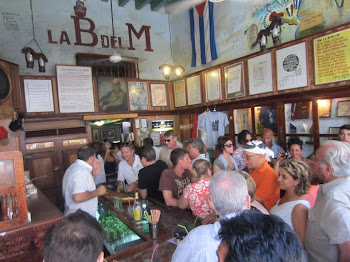 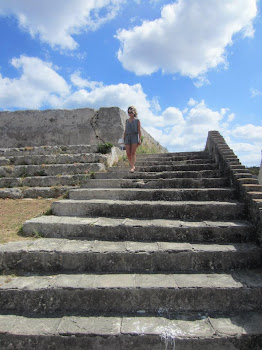 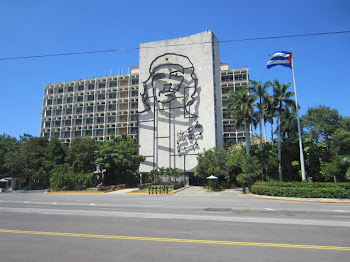 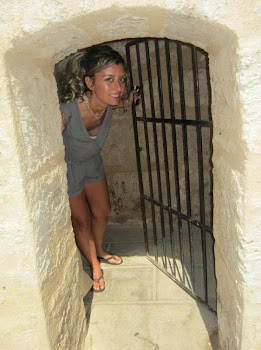 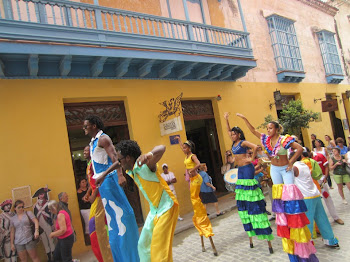 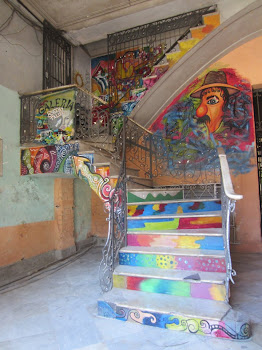